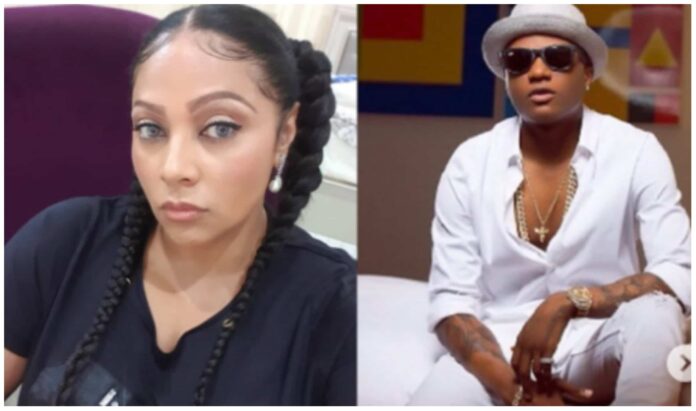 The singer and his manager-turned-baby mama had earlier stirred the internet with breakup rumours.

Wizkid, who had in a post on social media said he has been single for too long, also revealed he is ready to find love again.

“Been single for so long! Gotta find me one or 2.”

Wizkid’s baby mama, however, in a now-deleted post on Twitter which seems like a response to the singer, slammed him for bringing their issue to the public domain.

She wrote, “Taking arguments to social media is never going to end well.”

Reacting to the drama between the lovebirds, Lola Okoye wrote, “Nothing out there but vultures waiting to devour and conquer bro, more love, less ego, love wins.”

Wizkid and Jada Pollock had in September welcomed their second child.