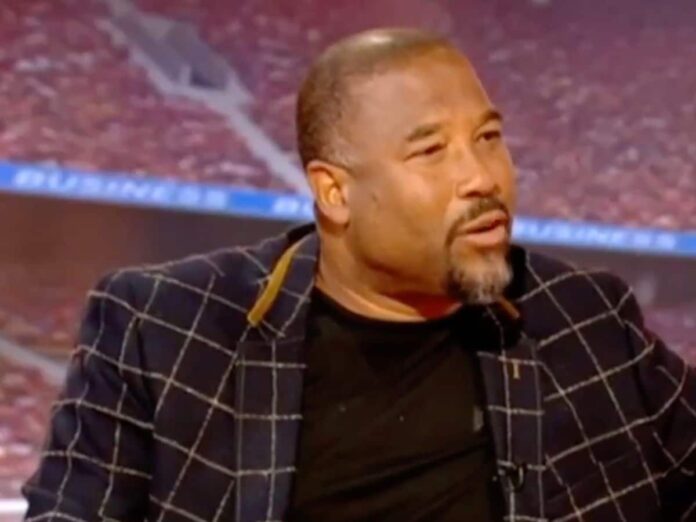 According to Barnes, it would make sense if Man United signed Gakpo as Ronaldo’s replacement at Stamford Bridge.

Gakpo was impressive for the Netherlands during the 2022 FIFA World Cup in Qatar.

The PSV star scored three goals from five appearances to help his country through to the last-eight stage.

“I think that a move for Gakpo would make sense for Manchester United,” Barnes told BonusCodeBets.

“Ronaldo has left and they have not exactly hung their hat on Anthony Martial to say he will be their main number 9. They’re looking for a centre forward because Marcus Rashford likes to play out wide.

“Gakpo would get more playing time at Manchester United than with Liverpool and would also suit them more. He is a goal threat that works hard for the team.”