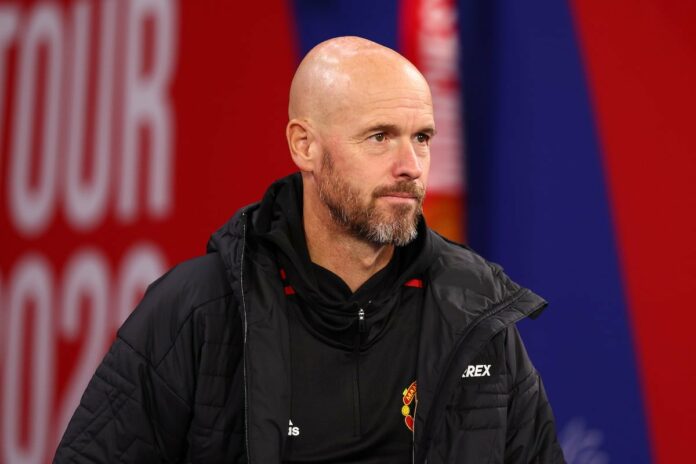 Ten Hag was unable to get on good terms with Ronaldo as the Portugal captain eventually parted ways with the Premier League giants after his contract was mutually terminated, following an explosive interview with British broadcaster Piers Morgan.

According to El Nacional, De Gea might be on his way out of Man United as Ten Hag doesn’t see him fitting into his plans going forward.

The Spain international arrived at Old Trafford back in 2011 and has since made 507 appearances for the club.

His contract is set to expire next summer, and according to the aforementioned, Ten Hag has gotten in touch with Man United’s hierarchy to let them know that De Gea is not part of his plans.

It added that the Dutchman has identified Dean Henderson, who is on loan at Nottingham Forest, as the next first-choice goalkeeper for Man United.