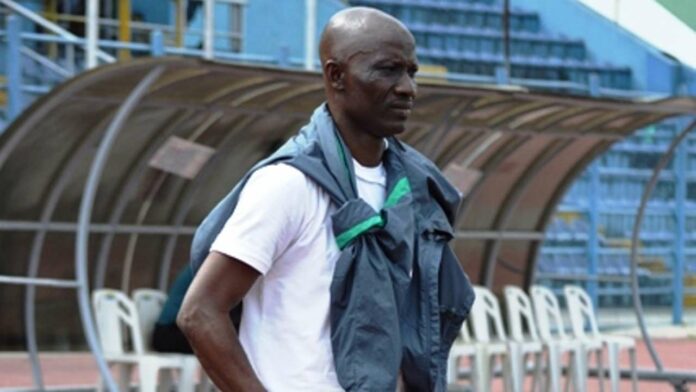 Flying Eagles head coach, Ladan Bosso will call up four foreign-based professionals for the 2023 Africa U-20 Cup of Nations.

Bosso, according to SCORENigeria, has listed the quartet of Ibrahim Mohammed, Ahmed Abdulahi, Lawal Samson and Lekan Oyedele for the competition.

All four players were part of the Flying Eagles squad that won the WAFU B Championship in May before moving abroad.

Bosso has severally stated that he will shore up his team with experienced players in defence and attack.

The Flying Eagles will reopen camp for the U-20 AFCON on January 7.

They are expected to embark on an overseas training tour before the start of the competition.

The seven-time champions are drawn in Group A along with hosts Egypt, Mozambique and Senegal.