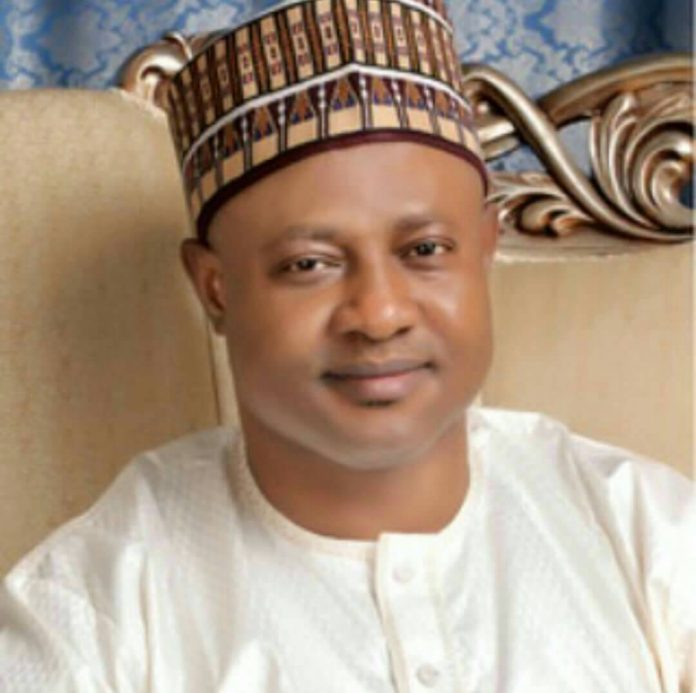 Uba Sani, The Senator representing Kaduna Central, has commended the Nigerian army’s Operation Thunder Strike (OPTS) team for neutralizing bandits at Buruku in Chikun Local Government area. Sen. Sani in a statement he personally signed at the weekend described the OPTS offensive in response to the distress call by the affected community as “timely, decisive, a rare act of patriotism and display of professionalism”.

Uba Sani, explained that it was with “a deep sense of pride” that he welcomed the brave intervention of Operation Thunder Strike Troops working with with the One Division of the Nigerian Army, adding that “it is indeed an act of gallantry which must be sustained for the good of our State”.

He also warned that criminal elements must not be allowed to hold the State to ransom.

“Over the past few months, there have been a disturbing increase in acts of banditry in Chikun and other Local Government Areas within Kaduna Central Senatorial District. This poses significant security challenges and threatens stability, hampers socio-economic development and undermines democratic governance in Kaduna State” he pointed out, adding that the OPTS and One Division of the Nigerian Army’s action “must be sustained for the good of the State”.

Uba Sani, who is the Chairman Senate Committee on Banking, Insurance and Other Financial Institutions also said the increasing acts of banditry brought to the fore, the need for State police: “This is the time to take a more critical look at the calls for State Police. Over-centralization of policing has worsened the insecurity challenges in the country and strengthened the hands of criminal non-state actors. Such elements have become lords over Nigeria’s ungoverned spaces, frightening, intimidating, humiliating and terrorizing our people. We must decentralize policing by empowering State Governors to become real Chief Security Officers. The chain of command can cascade down to the grassroots and effectively restore order and stability in our communities.

“This must be done without further delay. We must not continue to leave our people to their own devices. We must reassert the coercive apparatuses of state and rein in criminal elements and agents of destabilization. They undermine our people’s faith in democracy and must not be treated with kid gloves” Sani stressed.