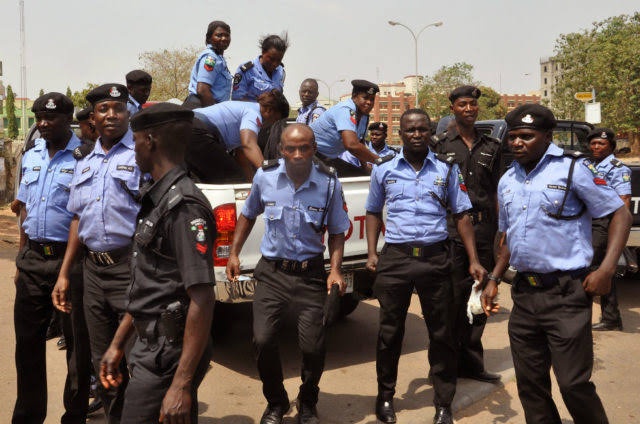 Efut, an Assistant Superintendent of Police was attacked at a checkpoint at Okpo-efi junction, Agwa Ejemekwuru road alongside two other colleagues.

While Efut was killed at the spot, the other two managed to escape with injuries.

A village source, who gave his name as Odogwu, said: “The policemen were at their checkpoint where they collected money from suspected oil bunkerers, when they were attacked. While Efut was shot dead at the spot, the other two managed to escape with injuries. The twist is however that the gunmen severed the deceased manhood and made away with it, a situation that has resulted in fear of harassment in our people.”

Confirming the development, the President-General of the community, Ekene Onyejiekwe, said already the remains of the slain officer has been moved to the morgue with assistance of his community people.

He said, “The area commander instructed that the remains of the fallen police officer be taken to the morgue. Members of our community and security operatives took the body to the morgue in Owerri. That is all I can tell you about the incident.”

It was gathered that late Efut, who was due for retirement in two years time, was just transferred to the Oguta local government area less than six months ago.