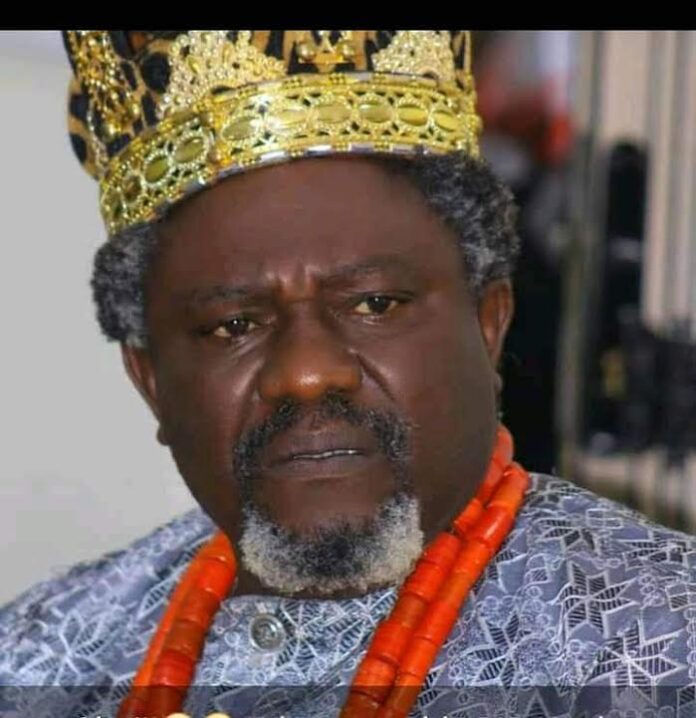 According to information gathered, he was said to have died hours after filming on a movie set.

The actor was known for playing the role of a king in many movies.

Nollywood actress, Ngozi Ezehwho, who confirmed his death on Wednesday, said the actor was not sick but slept and didn’t wake up the following day.

Posting on Instagram, she wrote: “I hate to say this but we have lost another Nollywood king, Sir David. He wasn’t sick, it just happened. How do we explain this, another loss in Nollywood? Oh Lord have mercy. I Mourn again oh.”

Another Nollywood actress, Ibiwari Etuk, who seemed to be aware of the development, said the actor had finished filming and went to rest, only for him not to wake up again.

She wrote: “This can’t be explained o. He filmed yesterday o went back to rest hoping to resume shoot today but never woke up. Another king role interpreter is gone …. What is this o God.”

Nollywood actor, Emeka Okoye also revealed how he almost died earlier in the year due to High Blood Pressure (HBP).

Okoye made this revelation while joining the rest of his colleagues to mourn veteran actor David Osagie.

Mourning him, Emeka Okoye wrote this on his Instagram page, “Not Again Death. Why Mr david Osagie. This is an eye-opener for me and for all Actors to take care and monitor their blood pressure and body n general. I remember early this year, I would have been old story, if not for my Good colleagues friends who had to force me to go check my BP which was over when check. I had to take bed rest. For a while. Our acting work demands so much from our body. The gesticulations we make while acting is energy loose from the body. Biko if we work too much. Make we still find time to rest small. Biko. I no is not easy for us all. But it is Good to be alive and celebrate life. Than to be gone and forgotten like others have been.