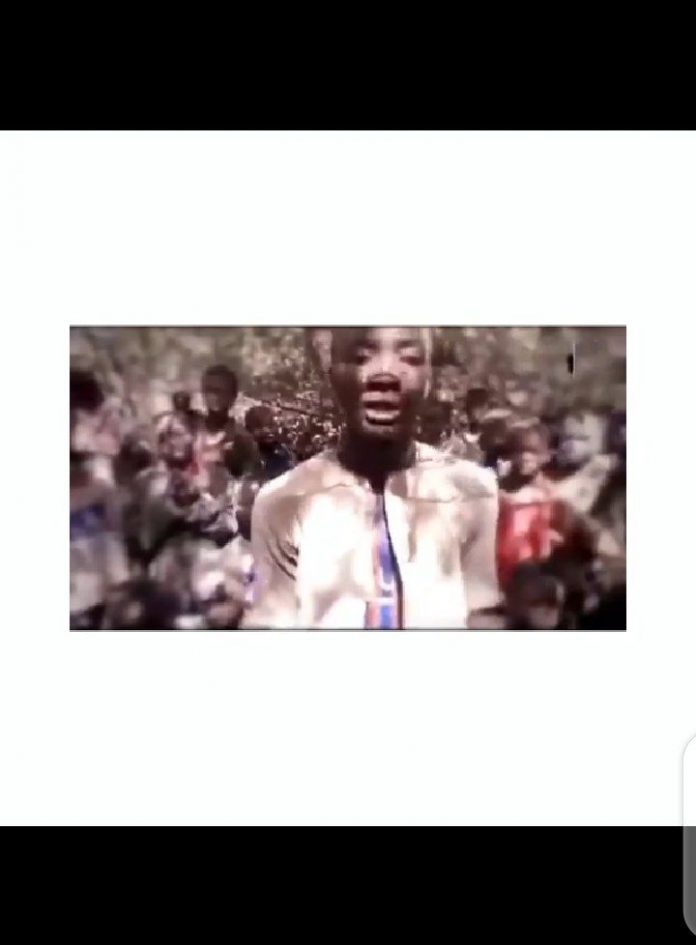 In the video obtained by HumAngle and made available to Njenje Media News, the boys claimed some of them had been murdered and begged the government to accede to the demand of the terrorist sect.

Njenje Media News recalls that the students were abducted last week Friday when gunmen invaded the Katsina school. One of the students in the video said they were 520 in total but some of them were murdered as the government made efforts by sending troops to rescue them.

One of the boys in the video was seeing saying;

“Please help us. Tell the vigilantes and soldiers not to come around”

The young boy further advised the Federal Government against the use of Military force but find an amicable way to resolve issues with their abductors.