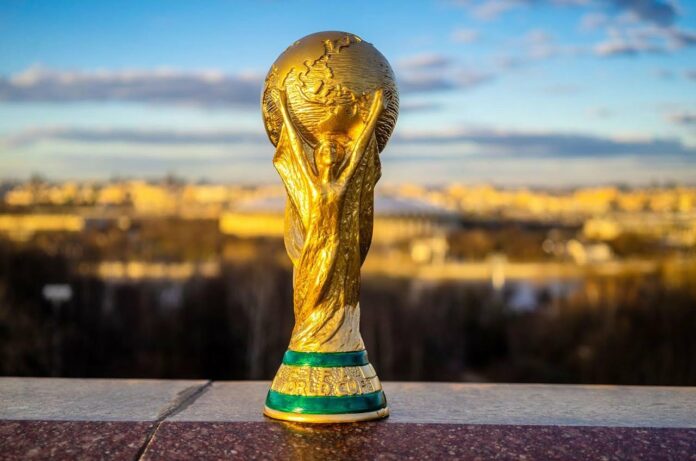 The semi-final fixtures for the 2022 World Cup have been confirmed.

This follows the completion of the quarter-final matches on Saturday.

France are the last team to book their place in the last four, after they saw off England 2-1.

Aurelien Tchouameni opened the scoring with a stunning goal from range, but Harry Kane levelled for the Three Lions from the spot.

Olivier Giroud then extended his record as Les Bleus’ all-time top scorer with a powerful header.

Kane had another chance to equalize from 12 yards, but he blasted the ball over the bar.

France will now play Morocco for a place in the final.