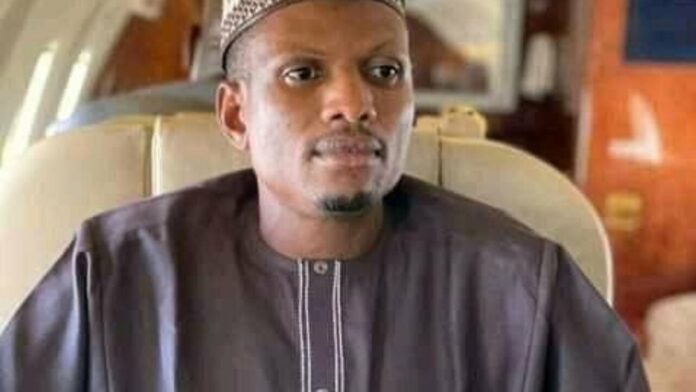 The Court of Appeal, Sokoto Division, on Thursday, December 22, 2022, upheld the November 2022 judgement of the Federal High Court in Gusau, the Zamfara State capital, which affirmed the victory of Hon. Abdulmalik Zubairu Bungudu as the authentic candidate of the All Progressives Congress, APC, conducted for the Bungudu/Maru Federal Constituency seat in the state.

The judgement was delivered by a three-man panel of judges; the lead Judge, Justice M L Shu’aibu, dismissed the appeal filed by Abdul Rahman Muhammad Tumbido for lack of merit.

Recall that the appellant Hon. Abdul Rahman Muhammad Tumbido has approached the Appeal court, challenging the judgement of the Federal High court presided over by Justice Aminu Bappa Aliyu, delivered on 27th November 2022 in Gusau.

Some of the prayers by the appellant included the need for the court to declare the primary election which produced Abdulmalik Zubairu as the APC candidate for Bungudu/Maru Federal Constituency as invalid, citing violation of the APC constitution and guidelines issued by the party during the primary election as a reason to approach the court.

Tumbido also prayed the court to prohibit the defendant from parading himself as the APC candidate for Bungudu/ Maru Federal constituency and the need to direct APC to organize and conduct another primary election for its candidate.

Fielding questions from newsmen, the counsel to the defendant, Barrister P M Lasco Esq, said the judgement had dismissed any doubt on the candidature of Hon. Abdulmalik Zubairu Bungudu in the primary election.

“Hon. Abdulmalik Zubairu Zannan Bungudu is the authentic candidate of APC for Bungudu/Maru Federal constituency in the 2023 general election”, the counsel added.

Commenting on the judgement, the defendant Hon. Abdulmalik Zubairu thanked Almighty Allah for giving him victory for the second time and appealed to the appellant to set aside his political grievances and join forces with to secure victory for the party in the 2023 general elections.