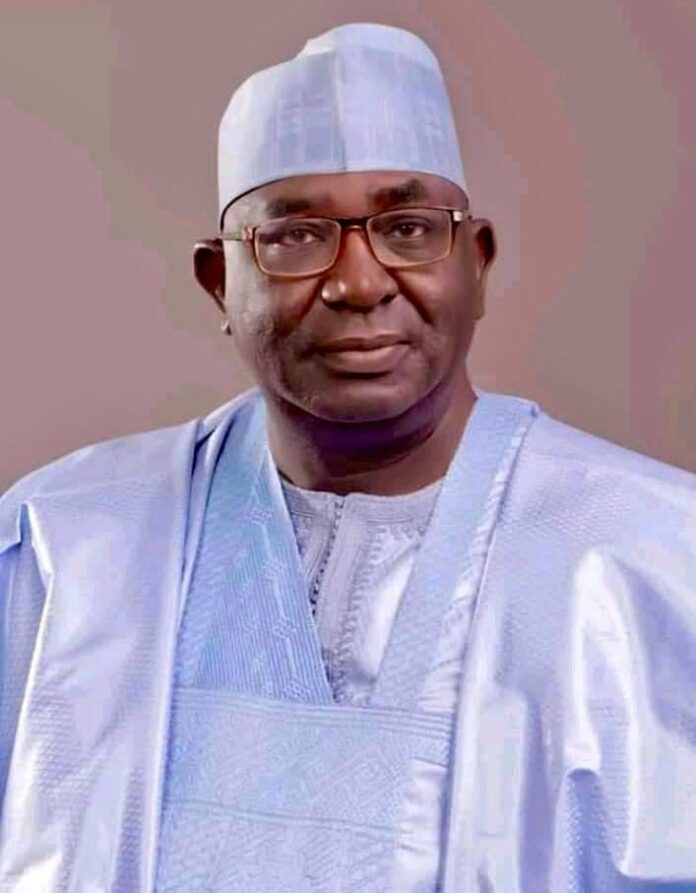 The Peoples Democratic Party Candidates in Zamfara State have called on Governor Bello Matawalle and the All Progressives Congress to free Ikira Bilbis and other PDP supporters arrested on allegations of vandalism, Njenje Media News reports.

The group of aspirants are also demanding the release of two journalists detained by the Matawalle government.

A statement titled Critical National Alert issued by Sulaiman Gumi on behalf of the group on Saturday accused the governor and the APC of profiling thirteen PDP stakeholders for arrest.

“It is clear that this arrest is a continuation of the implementation of Dr. Matawalle and APC’s subjugation plan, which at the moment, targets thirteen stakeholders of the PDP.

The group in the statement said they have uncovered a sinister plot by Matawalle to throw the PDP in Zamfara into confusion by arresting its candidates a few days before the 2023 general elections.

“On good authority, we have uncovered a grand sinister plot by the APC in Zamfara and Dr Matawalle to arrest all candidates of the PDP in the state, a few days to the 2023 elections. This plot in the wisdom of its masterminds is to throw our supporters into confusion a few days before elections so that they can easily have their way in manipulating the elections and subverting the will of the good people of Zamfara.”

RELATED POSTS:  2023: South East Do Not Have To Speak With One Voice To Produce President -- Dave Umahi

They called on President Muhammadu Buhari, the Inspector General of Police and the Director-General of the Department of State Service (DSS) to intervene.

The group restated that no amount of intimidation by the governor and the APC will stop the PDP, which has the support of the people from sending Matawalle out of the Zamfara State Government House come 2023.