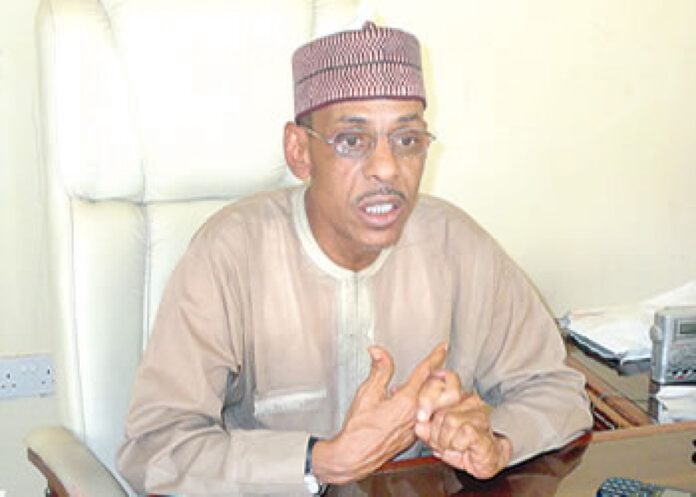 The spokesman for the Northern Elders Forum (NEF), Hakeem Baba-Ahmed has clarified his stance of if the Southern part of the country can produce the next Nigerian President, Njenje Media News reports.

Baba-Ahmed while speaking on Arise TV on Tuesday,  called on Nigerians to see beyond religious and ethnic sentiments during the 2023 general elections.

He said the demands by the southern governors that the region must produce the next president was not presented properly.

“You cannot threaten us with violence and intimidation. We can read the constitution; we know what it takes to be the president. You have to score at least 25 percent in 24 states. There are no 24 states in the north, which means no northerner can become president, unless he gets support from the southern part of the country.

“By the same token, no southerner can become president unless he gets support from the north. We understand this; we are not ignorant. We know there will be a time when someone from the south will become president.

I Won’t Return To APC – Obaseki