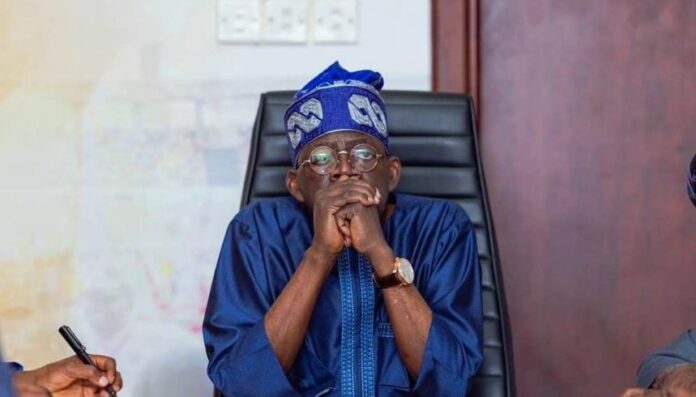 The Birnin-Gwari Emirate Progressive Union (BEPU) disclosed that over 30 basic schools have been sacked in the Birnin Gwari Local Government Area of Kaduna State following the insecurity that prevailed in the state for the past few days.

A statement by the leader of Birnin Gwari Emirate Progressive Union (BEPU), Ishaq Usman Kasai, listed some basic needs before the All Progressive Congress Party (APC) presidential candidate, Bola Tinubu, that they want him to tackle if he becomes president of the country in 2023.

Our sources recall that the APC presidential candidate, immediately after he arrived in Kaduna on Monday, embarked on a two and half-hour journey to Birnin Gwari Local Government Area of the state to assess the level of damage caused by the Boko Haram insurgents.

Ishaq Usman Kasai while presenting some of the group’s demands to Tinubu at the Emir’s palace on Tuesday, said the security problem persists even as there is a renewed commitment to addressing the issue as recently observed.

According to him, BEPU is in dire need of peace and wants Tinubu to give priority to security if he wins the presidential election

He said if the APC presidential hopeful tackled the insecurity, they would be free to develop agriculture, trading, education, and health, all of which have become comatose since insecurity became prevalent.

The group also, begged for the reconstruction of the Birnin-Gwari/Kaduna and Birnin-Gwari/Funtua highways, adding that the roads were constructed by the administration of Gen. Ibrahim Babangida.