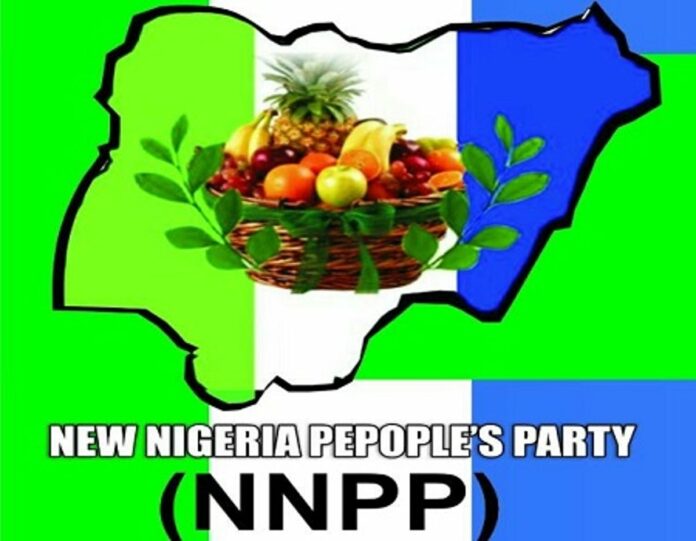 The New Nigeria People’s Party, NNPP in Jigawa State has unveiled its campaign council and committees ahead of the 2023 general election, Njenje Media News reports.

This was stated in a press release signed by the state chairman of the party Mutari Ibrahim Gonga.

He said the campaign council has the gubernatorial candidate Malam Aminu Ibrahim as the chairman and Abdulaziz Usman Turabu as Deputy Chairman.

Adamu H. Abunabo will serve as Secretary of the campaign council while others are Mutari Ibrahim Gagarawa, Sen. Musa Bako, Alh. Muhammed Garba Auto and Alh Rabiu Isah Taura will serve as members of the council.

He said the members of the other committees will be inaugurated soon.