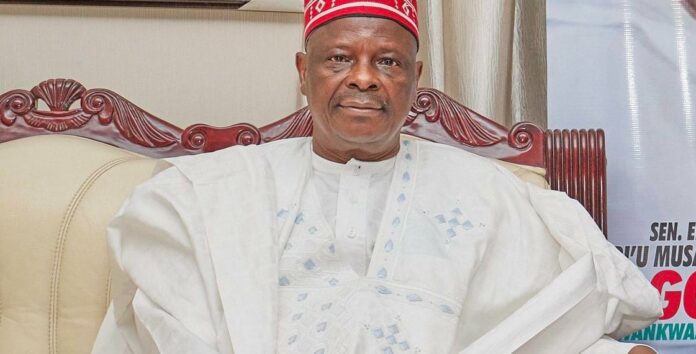 Ahead of the 2023 elections, the presidential flagbearer of the New Nigeria Peoples Party, NNPP, Rabiu Kwankwaso has arrived in the United State of America to interact with some officials of the government, Njenje Media News reports.

The former Kano State Governor made this known in a tweet on his verified Twitter handle on Thursday night.

Sharing photos of his arrival, the NNPP candidate wrote, “I’ve just arrived for my interaction with some senior officials of the United States Government, in Washington DC”.

Other presidential candidates, including Atiku Abubakar of the Peoples Democratic Party, PDP, and Peter Obi of the Labour Party were recently in the US for the same purposes.

Similarly, the presidential candidate of the ruling All Progressives Congress, APC, Bola Tinubu may be in the US next week to seek support as the February election draws near.