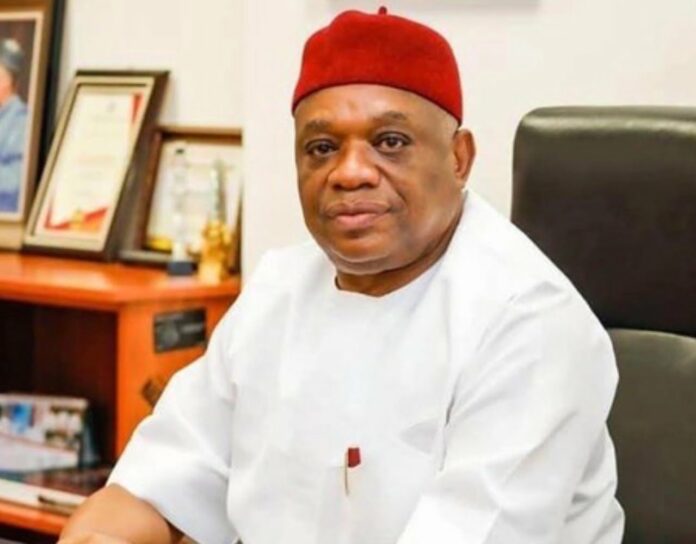 Kalu said claims that the US denied Tinubu visa was fake, stressing that the latter postponed his trip to America.

He wrote, “As the election draws closer, the opposition will spread more fake news against our presidential candidate but we should always ignore and keep our eyes on the ball. The news that Tinubu was denied a visa to the USA is as fake as other fake news.

“Tinubu postponed the travel himself and was never denied a visa. The State Department of the US confirmed to me that Tinubu will be received in the third week of December.”

The APC campaign council had disclosed that Tinubu would embark on a foreign trip from 4th December.

Tinubu is billed to meet with global leaders and pitch his Presidential aspiration.

He is scheduled to be in London, USA, France, and some European Union member States to sell his presidential ambition to the international community.