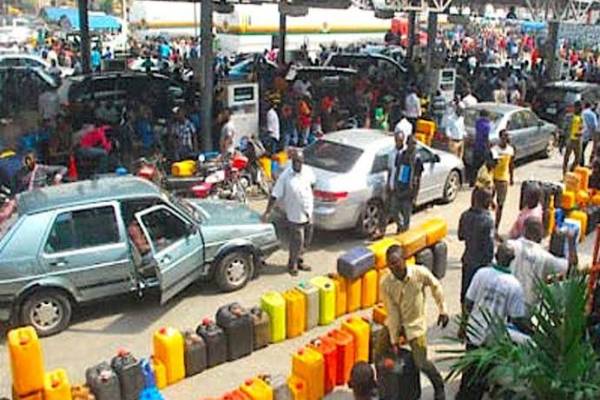 The present fuel crisis has caused worry among business owners in the Federal Capital Territory (FCT), who are concerned about how it is affecting prices and delivery of goods and services, Njenje Media News reports.

Many are complaining about the ever-increasing prices of goods and services as a result of the scarcity over two months ago.

Some who spoke to newsmen averred that things are deteriorating and they are barely surviving because they are unable to close their shops.

A business owner, Michael Donald, said cost of common things like sachet water has more than doubled and there seems to be no end to the situation.

They are calling on the Federal Government to intervene in the situation.

Meanwhile, the Federal Government has continued to reassure Nigerians that the scarcity is being handled, while encouraging consumers to avoid making hasty purchases of petroleum.

Many petrol outlets in Abuja and its environs have been seen delivering gasoline despite long queues.