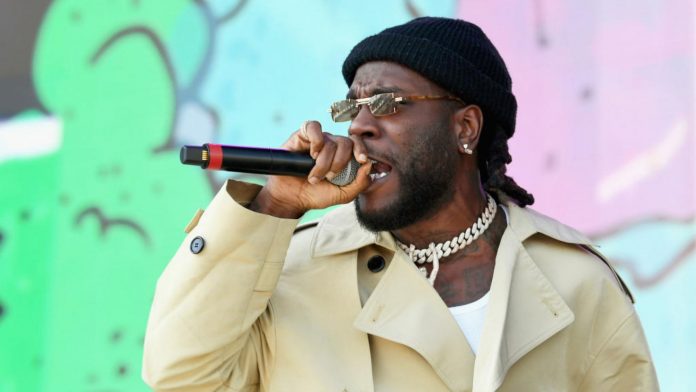 The album returned to the number one spot on Apple music’s top albums in Nigeria more than 6 months after its release.

‘Twice as tall’ had peaked at the number one spot for several weeks after it was released in August 2020.

While Burna Boy’s ‘Twice As Tall’ album leads as the number one on the music app, his fourth and third studio albums have also occupied different spots.

‘African Giant’ occupies the fourth position on the top albums list while his third studio effort, ‘Outside’ occupies the number ten spot.