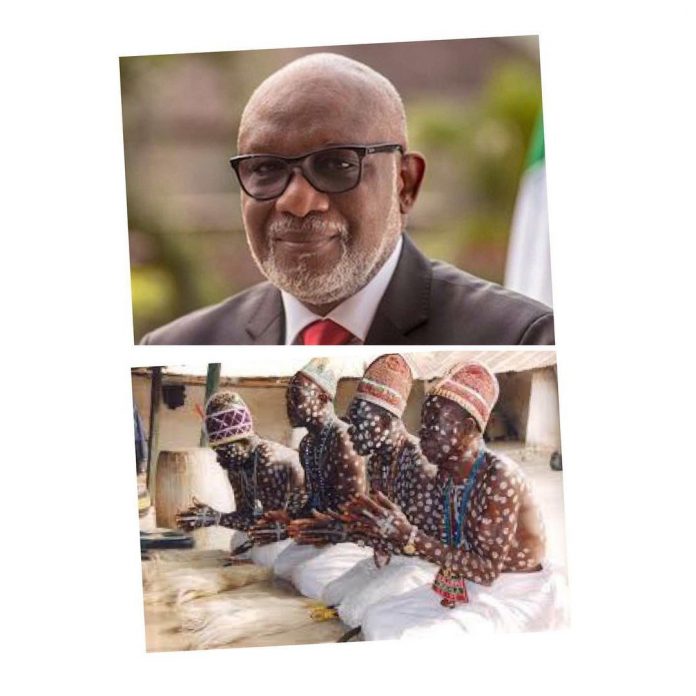 Ondo State Assembly of Traditional Religion Worshippers has asked for a collaboration with the state governor, Oluwarotimi Akeredolu, in the fight against criminals in the state, Njenje Media News reports.

Chief Adewale Oso, the Coordinator of the traditional worshipers in a press conference said that with spiritual backing from the gods, criminals masquerading as herdsmen will be exposed and flushed out in Ondo State and the entire South West region.

“We want to appeal to our Christian and Islamic brothers to cooperate with us. Let us fight this battle together for peace and freedom in our ancestral land.”

“Our traditions have powers to expose evildoers around us. If some people are killing and hiding, when authorities do the right thing, in the traditional way, they would be exposed,” he said.

RELATED POSTS:  There Would Be Many Sunday Igboho's In Yoruba Land And Nigeria If The Federal Government Doesn't Do The Needful -- Prof. Femi Olufunmilade