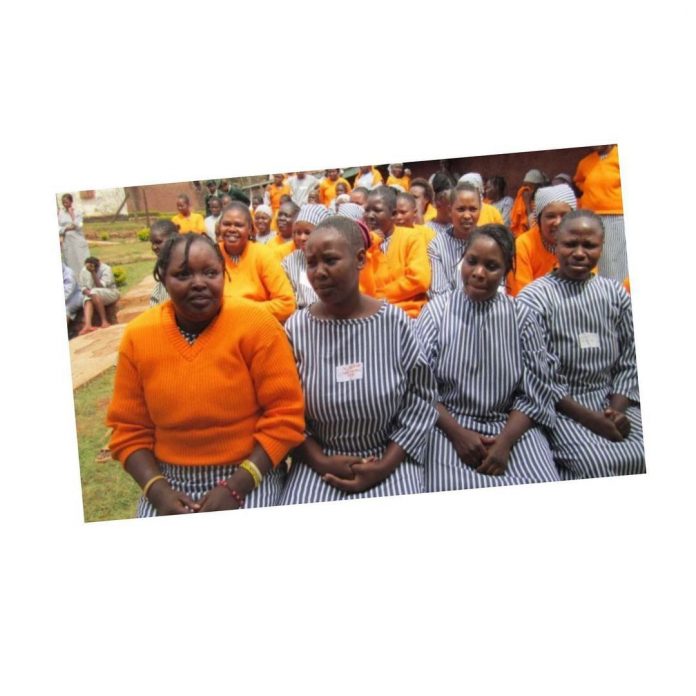 A change in existing laws that had prevented women from enjoying sexual intimacy with their spouses when they visit them in jail has been clamored by female prisoners in Kenya, Njenje Media News reports.

The inmates who have been making this demand since 2014 claimed the current laws only allow a very limited time for their visiting spouse and relatives which prevents any form of intimacy.

According to Joy News, An inmate, Sofia Swaleh who is serving a life sentence at the Mtangani GK Prison in Malindi, Kilfi County, made the call on behalf of her fellow inmates.

“The Government, through the leadership of Kenyan prisons, should introduce a law that allows women serving lengthy jail terms enjoy s*xual intimacy with their visiting husbands,” she said.

However, Mtangani GK Prison senior administrator, Purity Nkatha Muthaura, in an interview with K24 digital, said such a demand could not be permitted unless, the Kenyan parliament passes a new law allowing it.