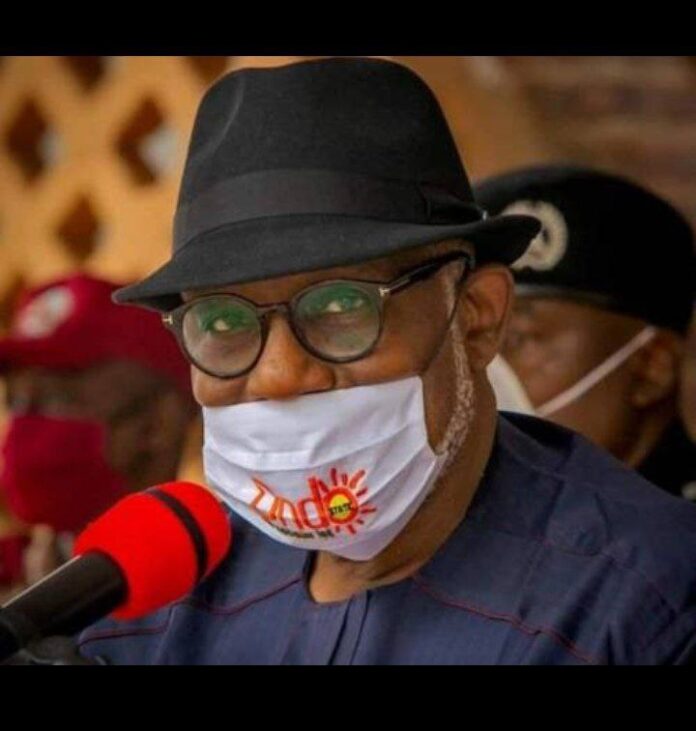 Emerging reports suggest that many worshippers have died and several others have been left injured following the explosion at the church which is situated close to the palace of the Olowo of Owo.

According to local sources, no fewer than 50 corpses have been moved out of the church with many casualties lying at the Federal Medical Center, Owo, for medical attention.

They explained that the congregation was caught unawares, saying the casualty might be more as some worshippers who were taken to the hospital have given up.

According to sources, the gunmen also used some explosives within the compound of the church but said most of the people were hit by bullets.

The perpetrators were said to have fled the scene immediately after they carried out the killing, leaving many people dead.

Some dead bodies were seen soaked with blood in the church in videos circulating on social media.