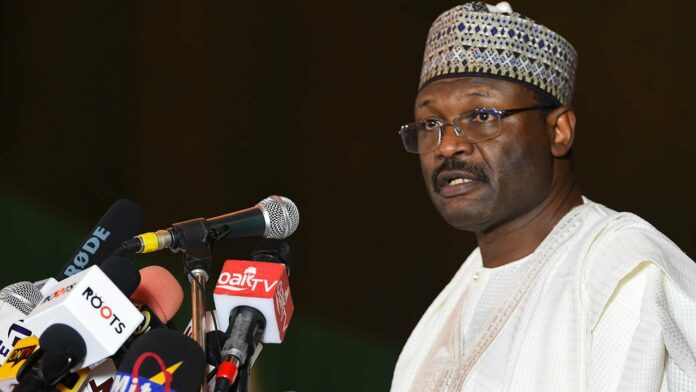 The National Electoral Commission (INEC) on Monday, assured that attacks on its facilities won’t stop the conduct of the 2023 election, Njenje Media News reports.

Yakubu said though some election materials were destroyed in the attacks, the commission would replace them.

Three local government area offices across the country were targeted in the last three weeks; the most recent was on Sunday in Ebonyi.

He said, “So far, we can recover from all the losses but it’s a source of concern. This shouldn’t be allowed to continue.”

Yakubu added that security agencies would be engaged to protect INEC facilities ahead of the general polls.