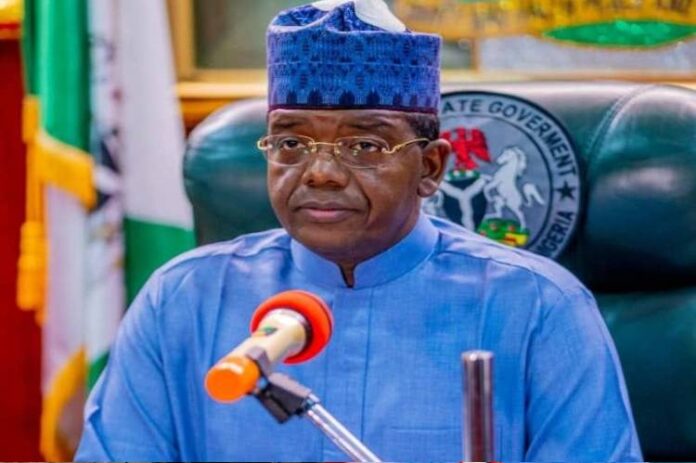 According to a report by TVC NEWS, monitored by Njenje Media News, the bandits in their large number fully armed whisked away Mudi Tsafe alongside his motorcycle

Police authorities in Zamfara state are yet to speak on the incident as the Spokesperson of the command is not responding to phone calls.

End SARS: I want to lead protest in London – Ex-BBNaija...