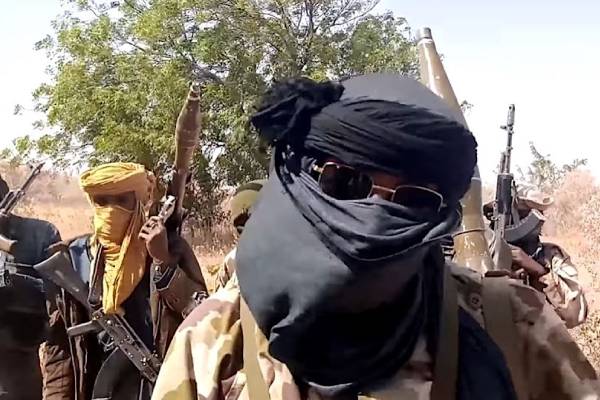 The invading bandits prevented an AZMAN aircraft scheduled for Lagos from take off from Kaduna Airport.

It was gathered that the AZMAN aircraft could not take off at about 12:30pm because of the presence of the bandits by the runway of the airport.

‘’As I speak to you now, there is already military presence to beef up security , though most of the staff are scared with the killing of the NAMA staff,” a staff of the airport was quoted as saying.

This comes few days after 50 persons were killed while an unspecified number of persons were abducted when bandits attacked nine communities in the Giwa Local Government Area of Kaduna State.