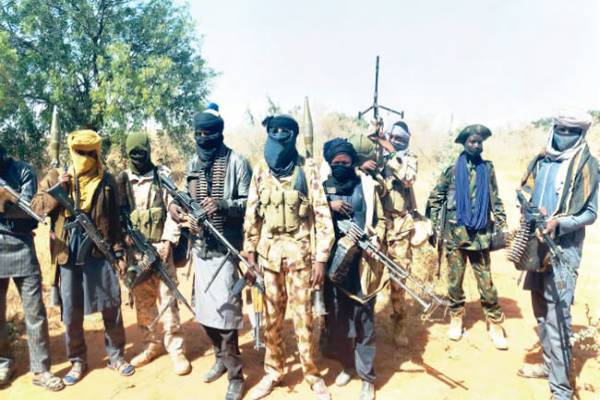 The Wife of  a Lecturer with the Federal College of Education ( Technical) Gusau, Dr. Abdulrazaq Mu’azu and two of his Daughters were Abducted early hours of Friday, Njenje Media News reports.

They were Kidnapped at their residence in Mareri a Community in the outskirt of Gusau, the Zamfara State Capital.

Dr. Abdulrazaq Mu’azu is a Lecturer with the Department of Agriculture at the Federal College of Education (Technical) Gusau in Zamfara State.

The Spokesperson of the Zamfara State Police Command, Mohamed Shehu, while confirming the incident said the command has since despatch troops to go after the abductors and ensure the safe rescue of the Victims. He added  that normalcy has been restored in the area

RELATED POSTS:  Abducted Ebonyi Village, 4 Others Rescued By The Police