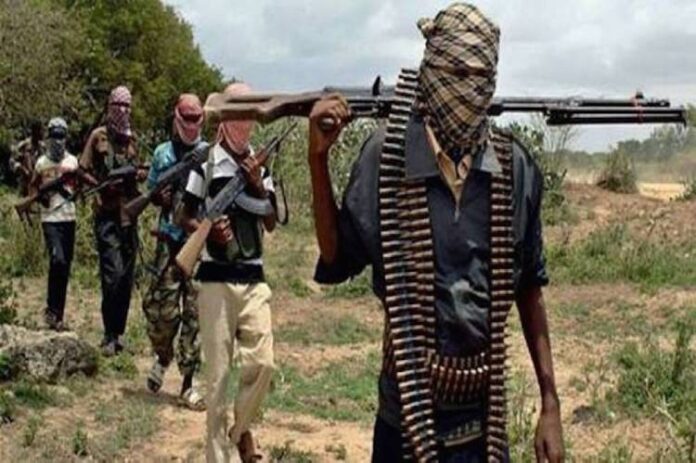 They invaded the community around midnight on Friday shooting sporadically in the air to cause panic.

They then proceeded to some houses in the area where they kidnapped at least six persons, among them are three women.

Kaduna state police spokesperson, Muhammad Jalige, has confirmed the attack, but says the command is yet to ascertain the exact number of persons abducted.

He says efforts are underway by police operatives to rescue the victims and bring the perpetrators to justice.

Friday morning’s incidence is coming barely three days after two military officers were killed and another abducted at the Nigerian Defence Academy in the state.