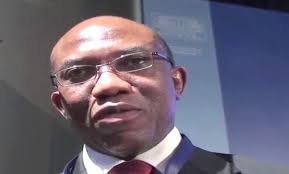 He won all 55 votes to emerge winner.

Incumbent Chairperson of the African Union, Moussa Faki Mahamat, was also re- elected for another 4 year term.

In his reaction, Nigeria’s Minister of foreign affairs, Geoffrey Onyeama says his victory will help in the fight against terrorism