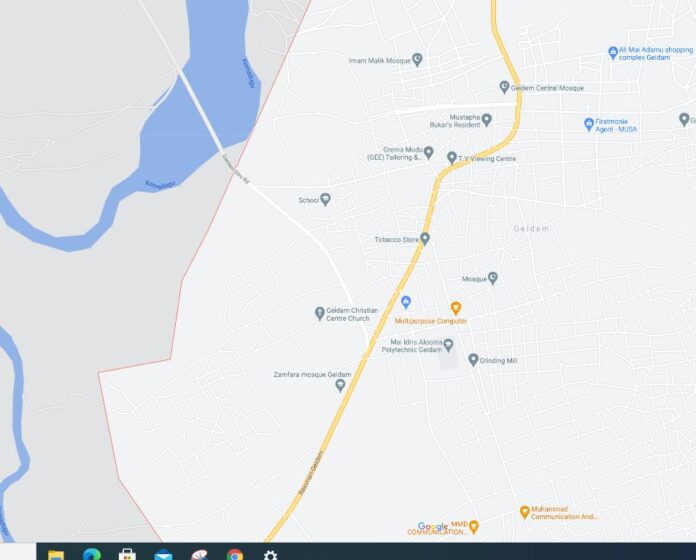 According to reports, the insurgents are in full control of the entire community preaching their ideology to the locals, while some residents flee for their lives.

For the past three days that the insurgents have been launching attacks on Geidam community, the whereabouts of the state Governor, Mai Mala Buni, is yet unknown

The insurgents have been attacking the town since Friday up till this morning being Monday.

MTN and Aitel communication have been cut off, with only a slow Glo network available.

Bandits Are Peaceful People, They Are Victims Of Circumstances — Sheikh...