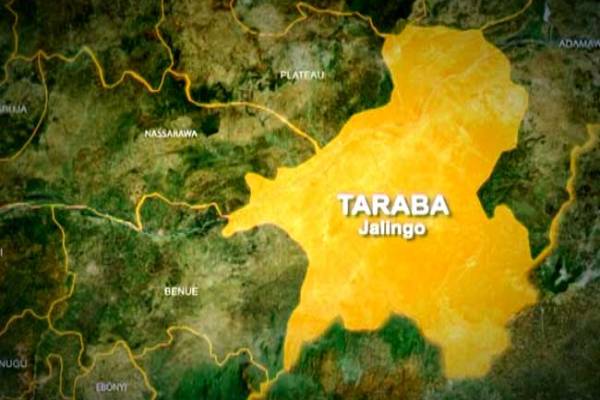 Three persons have been killed and 19 others injured this evening at a social spot in Iware, Ardo Kola local government area of Taraba state when an explosion disrupted the peace of the bar.

A Source in Iware told our reporter on telephone that the bomber was accompanied by a man who disguised as customer who hid the explosive in a black polythene bag and carefully dropped it at the beer parlour before leaving the bar.

Confirming the incident, spokesman of the state Police Command said 3 persons were killed while 19 others were injured.

Unconfirmed source said one of the duo was apprehended and killed by a mob.