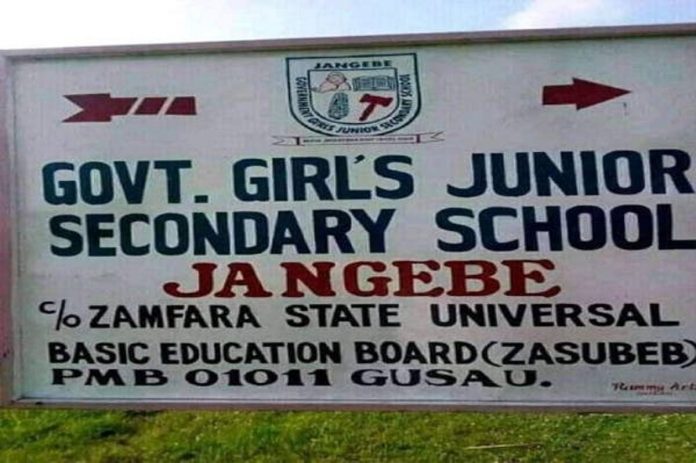 A government official confirmed the release of the girls to Channels Television on Sunday.

But the Zamfara State Commissioner of Security and Home Affairs, Hon. Abubakar Mohammed Dauran debunked the reports, but noted that the state government was doing everything possible to secure the release of the girls.

RELATED POSTS:  Nigeria Cannot Have Peace Of The Graveyard, It Is An Ilusion To Think Otherwise -- Kingsley Moghalu