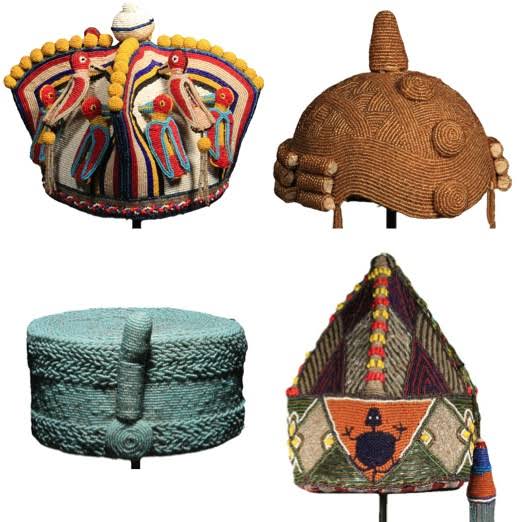 Osi Balogun of Ibadanland Tajudeen Ajibola announced this at a briefing by the kingmakers on Wednesday, January 5, 2022.

Ten of the 11 members of the Olubadan-in-Council endorsed the Balogun’s nomination.

The announcement came hours after the kingmakers faulted an attempt to engineer controversies over the choice of a new king for the sprawling city following the death of the 41st Olubadan of Ibadanland, Oba Saliu Adetunji on Sunday.

The kingmakers declared that tradition would be followed in the selection of the 42nd Olubadan who will be announced at the end of the traditional mourning period for Oba Adetunji.

The kingmakers made the assertion at the end of a two-hour closed-door meeting held at the residence of Lekan Balogun, who by tradition should step in as the 42nd Olubadan of Ibadanland as the head of the hierarchy of chiefs in the ancient city.

Mr. Micheal Lana, a former Attorney General of Oyo State had in a letter on Monday asked Governor Seyi Makinde not to approve the installation of Lekan Balogun or any of the current High Chiefs and Baales as the new Olubadan because there were unsettled legal matters relating to the stool.

RELATED POSTS:  Biafran Struggle And The Limits Of Sit-At-Home