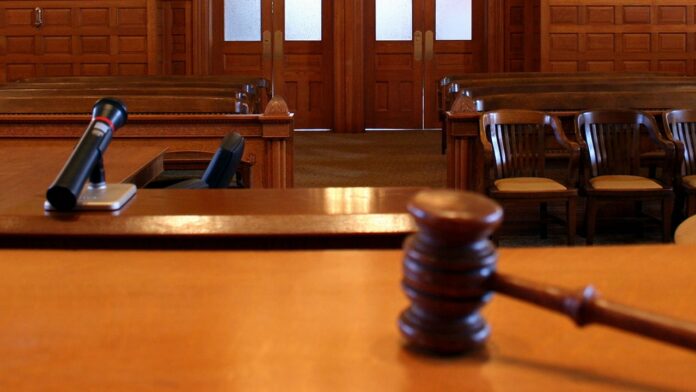 Federal High Court in Port Harcourt has dismissed a suit by one of the governorship aspirants of the Action Alliance, AA, Aleruchi Williams against the governorship candidate of the party, Dawari George, Njenje Media News reports.

Williams, who reportedly came second during the party’s governorship primary election, had approached the court to direct the Independent National Electoral Commission, INEC, to disqualify Dawari George and declare himself as the rightful candidate of the party.

The plaintiff had contended that George had never been a member of AA and does not have the right to substitute him as the party’s governorship candidate.

The presiding judge, Justice Patricia Ajoku in her judgment dismissed the suit for lack of locus standi and also for filing out of time.

Justice Ajoku said the plaintiff failed to participate in the August 10th, 2022 primary that brought in the AA governorship candidate but participated in the first primary election and therefore did not have the locus standi to contest the exercise.

The judge thereafter dismissed the matter for lacking merit.

Speaking to newsmen outside the courtroom, Ibiene Amachree who represented Dawari George described the judgment as a “family judgment which will help in strengthening the party” and its members.

On his part, counsel to the plaintiff, Celestine Wosa said he will consult his client to know the way forward.