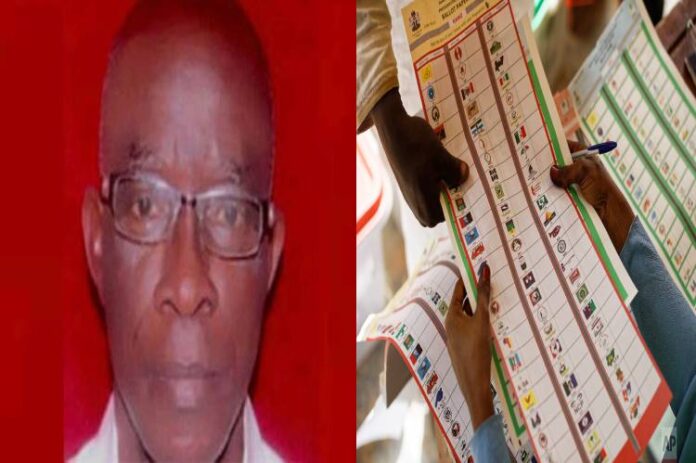 A High Court in Akwa Ibom state has sentenced a professor of Soil Science at the University of Calabar, Peter Ogban, to three years in prison for manipulation of election results, Njenje Media News reports.

Delivering the judgment on Thursday, the presiding judge said Professor Ogban was guilty of altering results of the election to favour the All Progressives Congress (APC) against the Peoples Democratic Party (PDP), and subsequently jailed him for three years.

Ogban was the returning officer in the senatorial election in Akwa Ibom North-West District in 2019 polls but was prosecuted by the Independent National Electoral Commission (INEC).

Lessons From The Civil War Would Help Us Address Past Mistakes...