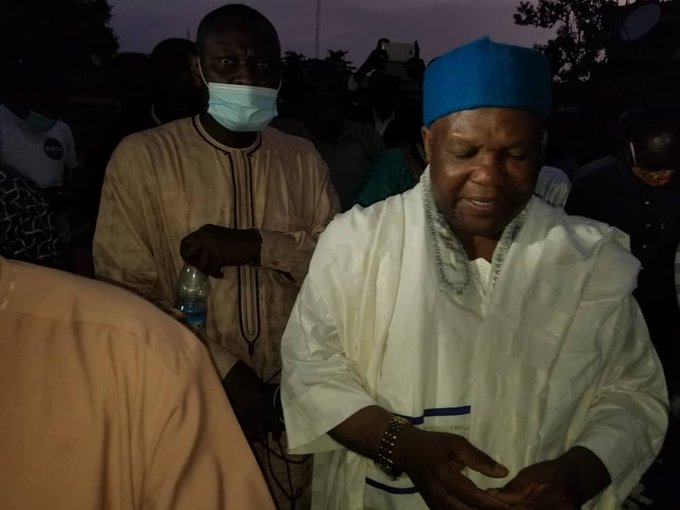 The former CBN deputy governor Dr Obadiah Mailafiya has been released from the DSS custody after several hours of interrogation.

The Northern Governors Forum, NGF, has also called on the security operatives to launch an investigation into the allegations of links with Boko Haram insurgents levelled against its members by the ex-CBN deputy Dr Obadiah Mailafia.

While Dr Mailafia was being interrogated, his son Emmanuel send out a video message to the world (see below) calling on the DSS to release his father without further delay.