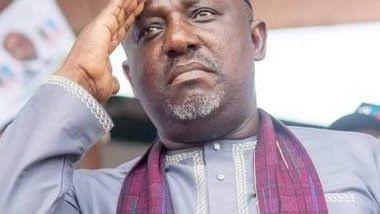 Reports says EFCC officials of the laid siege to the former Governor’s private office at Nkwerre Street in Garki area of Abuja and picked him up shortly after he returned from a trip.

EFCC spokesman, Wilson Uwajuren, confirmed the arrest to The Nation.

He however could not give reasons for the action.

We’ve Chased Pirates Out Of Nigeria – Chief Of Defence Staff