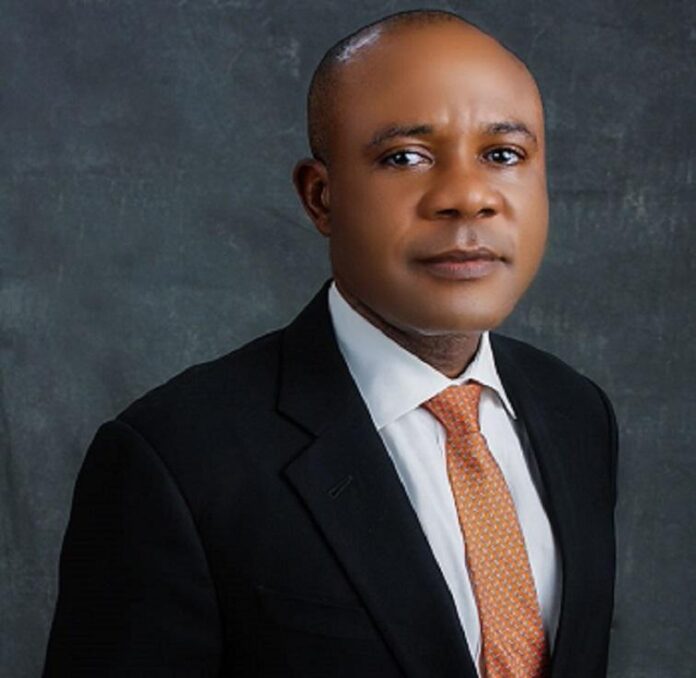 Enugu indigenes based in Edo State, under the umbrella Enugu Amaka have lauded the emergence of Peter Mbah as the candidate of the Peoples Democratic Party, PDP, for the 2023 gubernatorial election in Enugu State.

The Chairman of the union, Mr. Chukwudi Okwor in a press statement he signed and made available to journalists in Benin City on Wednesday said Peter Mbah who is a seasoned businessman and financial expert is what Enugu State needs at a time like this when the country’s earnings have dropped.

He said Mbah will bring his experiences, expertise, and business connections to bear in managing the affairs of the State when elected next year.

The Statement reads in part.”We received the news of the emergence of Peter Mbah, an astute businessman, a financial expert per excellence with joy. The reason is that we are concerned about who takes over from the present governor of the state, who has done well.”

“Going through the profile of the candidate, and knowing what he stands for, it became imperative that we issue this statement to support his emergence. He is a successful businessman, a financial expert, who performed credibly as the Commissioner for Finance during the administration of Chimaroke Nnamani. “Enugu Amaka” is sure that Mbah will not fail Enugu when elected,” he said.

Mbah emerged the candidate of the ruling party, scoring 780 votes after the former Deputy Senate President, Senator Ike Ekweremmadu and a host of other aspirants withdrew from the race hours before the primary at the Nnamdi Azikiwe Stadium, Enugu.

RELATED POSTS:  'The Game Is Over For You' -- PDP Mocks APC Over Extension Of Membership Registration Deadline