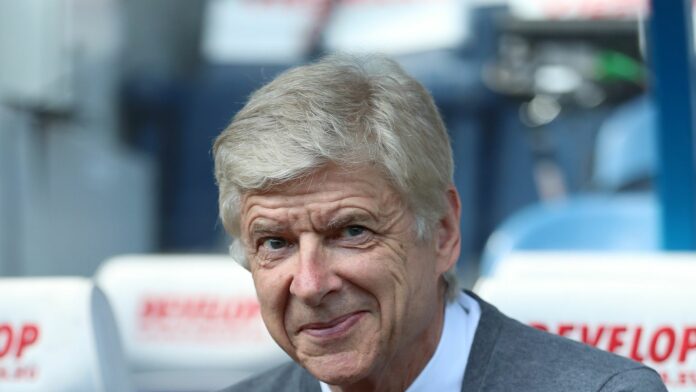 Legendary Arsenal manager, Arsene Wenger, finally returned to the Emirates on Monday night for the visit of West Ham in the Premier League.

He was initially replaced by Unai Emery, before Mikel Arteta was appointed in December 2019.

Arsenal go into the game against the Hammers five points clear at the top of the table.