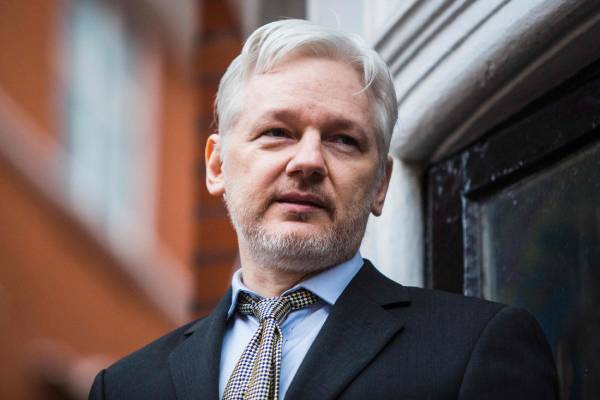 A UK Court has ordered Julian Assange, the founder of Wikileaks, to be extradited to the United States (US) for prosecution on espionage, Njenje Media news reports.

The formal extradition order was issued on Wednesday during a court hearing.

Despite the fact that the 50-year-old Australian has the right to challenge the judgment, the UK’s Home Secretary, Priti Patel, will determine whether or not to sanction the extradition.

Assange is wanted in the United States on 18 criminal charges related to the publication of thousands of classified military files and diplomatic cables by Wikileaks in 2010.

While he has denied wrongdoings in the allegations, Assange faces up to 175 years in prison if convicted.

He has been imprisoned in a South-East London jail since 2019, after being pushed out of the Ecuadorean Embassy in the UK, where he had been hiding from an impending arrest for seven years.

According to Amnesty International, Assange’s extradition puts him in grave danger and “would pose a grave threat to press freedom.”

“The UK has an obligation not to send any person to a place where their life or safety is at risk and the government must not abdicate that responsibility.

“The US authorities have flatly stated that they will change the terms of Assange’s imprisonment in a federal facility whenever they see fit. This admission places Julian Assange at great risk of prison conditions that could result in irreversible harm to his physical and psychological well-being.

“The extradition of Julian Assange would also be devastating for press freedom and for the public, who have a right to know what their governments are doing in their name.

“Publishing information that is in the public interest is a cornerstone of media freedom. Extraditing Julian Assange to face allegations of espionage for publishing classified information would set a dangerous precedent and leave journalists everywhere looking over their shoulders,” said Amnesty International’s Secretary General Agnes Callamard in a statement on Wednesday.