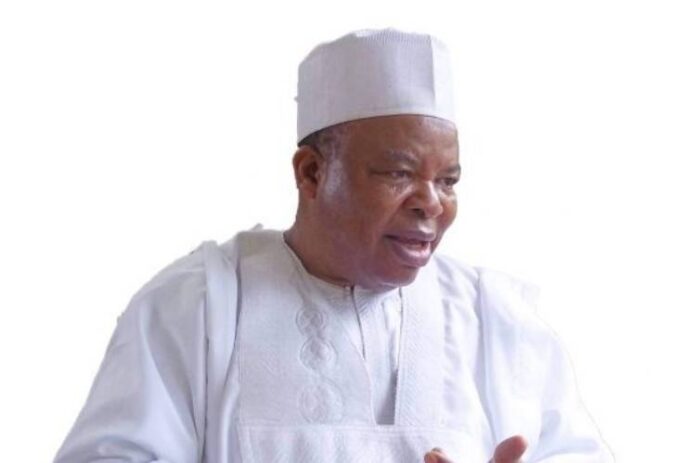 74-year old Mantu  said to have been sick for days and died in isolation at a private hospital in the federal capital territory (FCT), Abuja.

“He has been ill occasionally for some time and when he came to Jos last weekend, the illness started again and he was rushed to the hospital. Unfortunately, he could not make it. We will miss him,” a  family source in his home town of Mangu, Plateau State, said.

His close associate and former Commissioner for Information in Plateau State, Yiljap Abraham, who expressed sadness over his demise, described the senator as an open minded communal and national politician who operated beyond religious and ethnic bounds.

Our Government Never Promised To Make One Naira Equivalent To One...

COVID-19: PCR Test must be done within 96hrs before departure