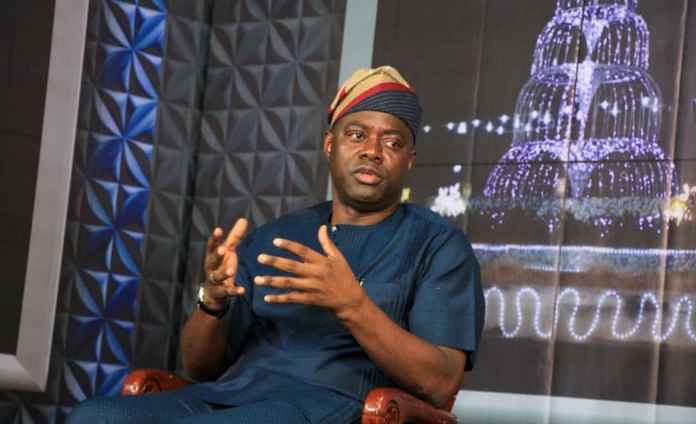 It would be recalled that the murder of the Igangan indigene had sparked up series of reactions, the prominent of them being the eviction notice given to herdsmen in Igangan by Sunday Igboho and the subsequent eviction of the fulani’s in the sleepy town by Igboho and his cohorts.

The governor promised that all the people involved in the killing would be investigated.

“Dr. Aborode is not someone who is far from me. I am not saying that there are no bad eggs among the Fulani herdsmen, but, they are not the ones responsible for the killing.

“I spent two days in Ibarapa and I interacted with the people. I spoke with the father.

“I asked him what happened. They told me that, Dr. Aborode was not the one that drove himself to the farm. He was carried on the motorcycle when they were going. He sat at the back. But when they were coming, it was another person. I asked where is the person that drove the motorcycle, they said that he came to the house to seek help.

“They told me that some people who saw them during the interaction said that those people are not Fulani. They were speaking Yoruba.

“The father told me that the death was political. And I called the Commissioner of Police.

“I asked after the motorcyclist that carried him. They said that they did not injure him. He came home to seek help. And a few days ago, they said that they have brought the person. All of them must be investigated”.