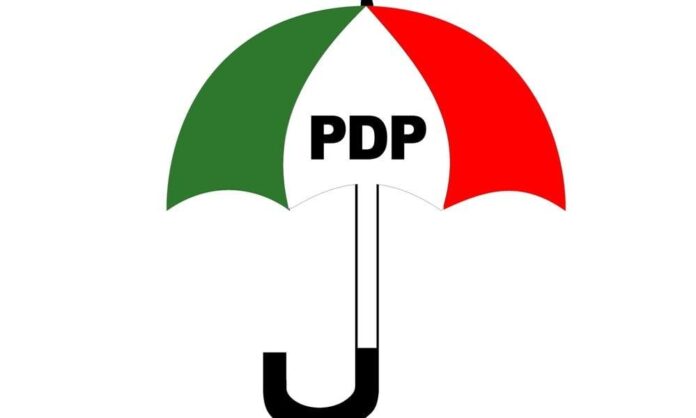 Mohammed Yaro, Chairman of PDP Stakeholders Forum in Igabi local government, made the allegation on Friday during a courtesy visit by the Forum to KADSIECOM headquarters in Kaduna.

Mrs Saratu Dikko-Audu, Chairman of KADSIECOM, in a statement signed on Friday, said scheduled elections for the Chairmanship and Counsellorship positions would hold Saturday, Sept. 25 in Chikun and Kajuru local government areas.

Others including; Kachia and Soba local government areas were on hold following pending cases at the Courts while those of Zangon Kataf and Birnin Gwari would not hold due to insecurity.

“The crux of the matter is about the undue relocation of collation and distribution centers of electoral wards in Igabi local government.

“Same was observed in the recent election and had an inconclusive situation in two of our wards namely; Sabon Birni and Gwaraji wards.

“The election is coming up tomorrow and we realised that distribution centers were relocated to different locations.

“We feel this is not in accordance with the law governing this election and the State guidelines,” Yario explained.

He, however, urged KADSIECOM to rid itself from any external interference, adding, “we feel we can only participate in this election only when it is fair, transparent and credible”.

Responding, Mrs Saratu Dikko-Audu, Chairman of KADSIECOM, commended the delegation and assured that concerns raised would be looked into.

Dikko-Audu, however, advised the delegation to further channel its complaint to the State Commissioner of Police as the decisions bothered around security of lives and prosperity.