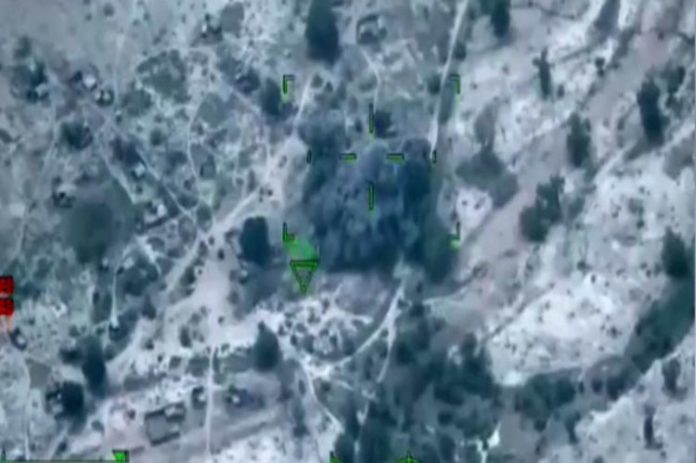 The Police in Kano State have revealed that it detonated an Improvised Explosive Device IED it discovered at Aujirawa Village in Gezawa Local Government Area of the state, Njenje Media News reports.

Abdullahi Kiyawa, the Kano Police Public Relations Officer, while confirming the incident in a press statement affirmed that the Explosive Device was detonated by a team of the Explosive Ordinance Unit operatives.

He further added that a discreet investigation has been launched into the matter, while calling on residents to remain calm and report any suspicious movement or person to the nearest Police station.

Underage Girls Lured Into Prostitution Rescued By Police In Ogun