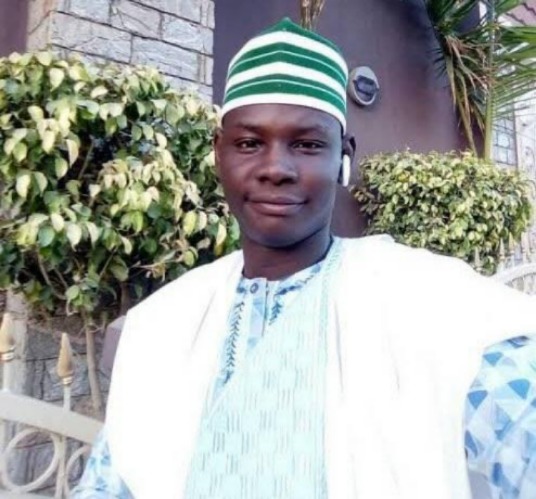 Yahaya Sharif-Aminu, a musician sentenced to death by hanging for blasphemy against Prophet Muhammed by an Upper Shari’a Court in Kano has appealed the judgment.

The Kano Singer was sentenced to death on August 10, 2020, and was given 30 days by the court to appeal the judgment.

In a suit filed on Thursday at the Kano State High Court by his lawyer, Kola Alapinni , Sharif-Aminu said he is dissatisfied with the judgment of the Shari’a Court.

On August 27th, Governor Abdullahi Ganduje met with clerics and security chiefs to discuss the signing of the musician’s death warrant if his 30 days elapses on September 9th without his appeal.

Cocaine And Heroine Hidden In Earrings And Cream Containers, Headed For...

Obiano Pardons 5, Dethrones 3 Out Of The 12 suspended Monarchs...