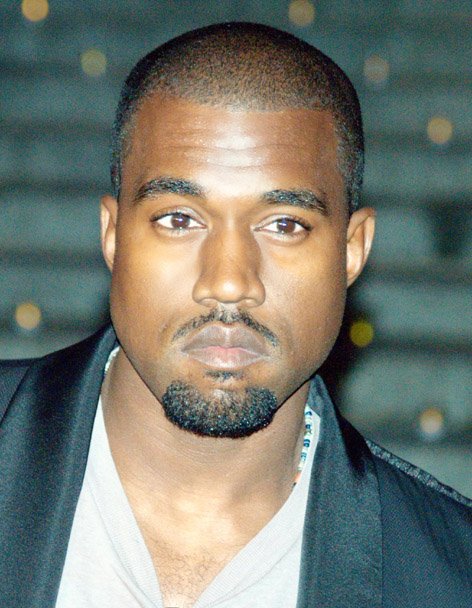 A controversial American singer and fashion designer, Kanye Omari West, popularly known as Kanye West or Ye, is set to buy a popular United States social network, Parler, days after he was kicked out of Instagram and also suspended on Twitter.

While announcing the acquisition in a statement on Monday, the company disclosed that its agreement with the rapper is expected to be completed later this year.

Parler CEO George Farmer, who said Opinions are considered to be controversial, added that the deal would change the world and change the way the world thinks about free speech.

Ye’s account was restricted for violation of the social media platform’s rules and guidelines with an apparent ‘anti-semitic’ post.

The controversial rapper, who took to Twitter to accuse Meta CEO Mark Zuckerberg of kicking him off Instagram, was later suspended from Twitter after he declared war on the Jewish community following his controversial Paris Fashion Week show, where he showcased his White Lives Matter shirts.