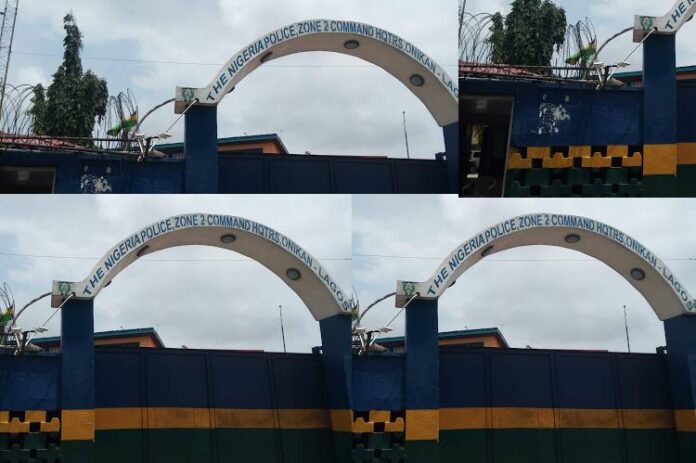 Designated Magistrates in Lagos State continued their duty under Sections 33 and 34 of the Administration of Criminal Justice Act 2015, moving across police detention centers on Tuesday, along with Lawyers from the Office of the Public Defender, the Legal Aid Council of Nigeria, and the Nigerian Bar Association, with a view to decongesting the facilities.

This has become even more Paramount as the ongoing Nationwide strike of the Judiciary staff union of Nigeria continues to ground all court activities.

Volunteer Lawyers accompanying the Magistrates report that suspects were granted bail while some were released immediately to their families.

Most of the police cells visited were also found to be clean and habitable.

But, the Police at Zone 2, in Onikan did not allow the magistrates’ interview suspects in their custody and refused any inspection of their detention cells.

Speaking on the development, lawyer, and volunteer with the British Council ROLAC program, Bayo Akinlade, said:  “This development has put the police once again in a bad light. What are the police in Zone 2 hiding? In fact, one can easily conclude that the police in zone 2 may be running an illegal detention ring and extorting money from suspects and their families. It also questions the integrity of the police and worst of all shows that the police is clueless about the Law it seeks to enforce.”

He added, “It is also disrespectful to refuse a magistrate from gaining access to suspects which begs the question as to what the police wants to do with the suspects in their custody.

“This action by Zone 2 is enough to call for the removal or demotion of the AIG in charge of that Zone as being incompetent and unprofessional.”