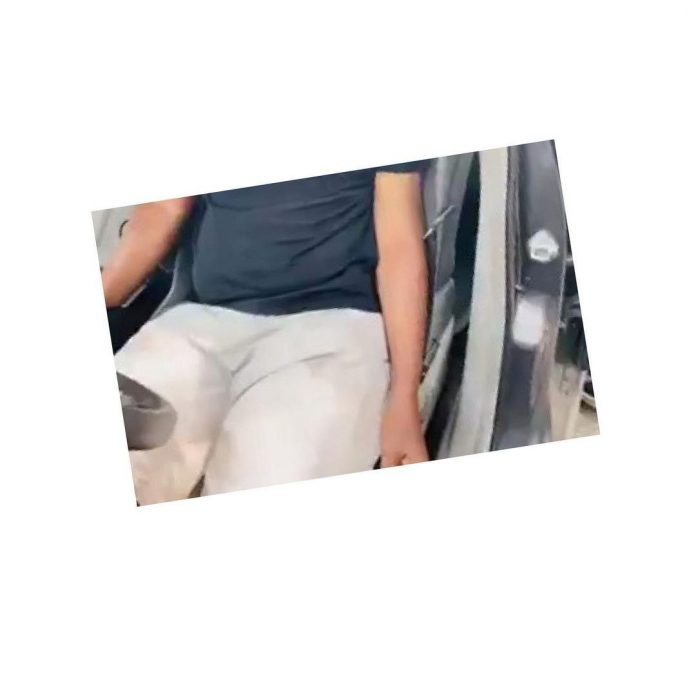 A young man was found dead behind the wheels in his car along CMD Road, Magodo, in Lagos, on Friday, January 22, 2021, Njenje Media News reports.

The DG further explained that upon checking the patient’s vital signs , his pulse was absent, pupils were fixed and dilated, which confirmed his death.

He further added that the body of the man had been transported to the morgue by his relatives.