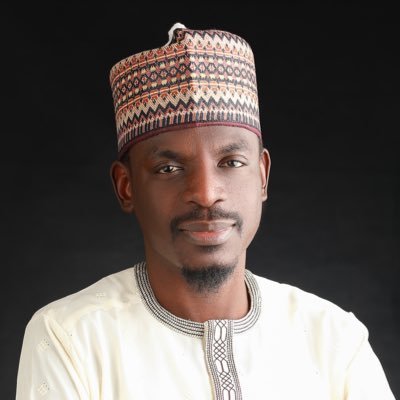 Bashir Ahmad, President Buhari’s Personal Assistant on New Media, has stated most members of the ruling All Progressives Congress (APC) won’t welcome former Minister of Aviation, Femi Fani-Kayode should he decides to return to the party, Njenje Media News reports.

Reports were rife on the rumored defection of the loquacious former minister to the governing party, especially after meeting with the Caretaker Chairman of the APC, Governor Mai Buni of Yobe State and Kogi Governor Yahaya Bello at the weekend.

Fani-Kayode in his response to the meeting, said it was to discuss national affairs and party issues.

In a tweet on Monday evening, Bashir Ahmad inferred that the former Minister may not be welcomed by the majority of APC members whom he attacked for several years.

“If he decides to join the governing party, I don’t think he will be welcome by the majority of the party members whom he made it a duty to attack and insult for several years,” Ahmad said on his official Twitter handle.