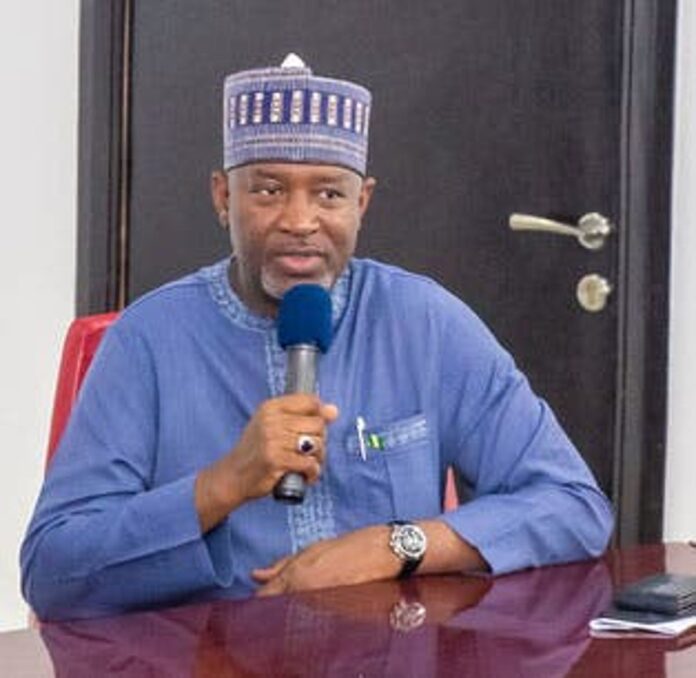 Aviation Minister Mr Hadi Sirika who made the announcement, said the ban was lifted following successful negotiations on COVID 19 protocols between Nigeria and the UAE.

The Nigerian government had temporarily banned Emirates airlines from operating in the country over its continuous refusal to fly passengers without a pre-boarding rapid diagnostic test.

Emirates in February this year, requested that Nigerians flying out of the country conduct rapid tests ahead of their departure and this led to Nigeria’s ban on the airline.

The authourities however lifted the the ban after the airline agreed not to conduct the test.

The ban was later reintroduced by the authorities on grounds that the airline continued to conduct the test on passengers before departure.

Emirates on its part has suspended and lifted the suspension of its flights to Nigeria a number of times this year.

It’s most recent suspension announcement was on its website where it made known the suspension of flights to and from Nigeria until November 30.