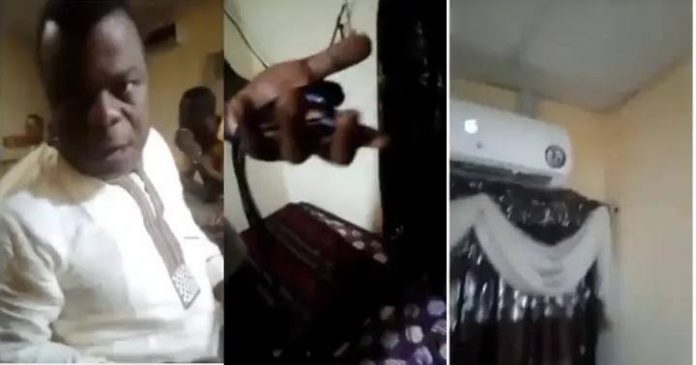 The Police Command in Ogun State has said it has begun investigation into the alleged invasion of privacy of guests at the Pavillion Hotel, Ayepe, in the Odogbolu area of the state, Njenje Media News reports.

This came in the wake of public outcry against the hotel, wheren a now viral online video showed guests lamenting the discovery of Closed Circuit Television (CCTV) cameras in their rooms.

A guest in the trending video was seen removing a camera that was planted in an air conditioner in one of the rooms.

“The owner of the hotel stays in Lagos and the Divisional Police Officer in Odogbolu has invited him. We are expecting him to come and state his reasons for doing so.”