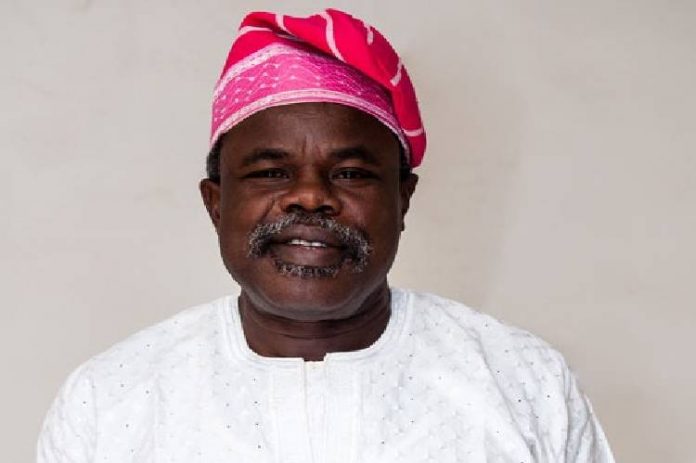 The Ondo House Of Assembly Speaker, Mr. Bamidele Oleyelogun and some civil servants have been invited by the Economic and Financial Crime Commission (EFCC) over an alleged multimillion Naira fraud rocking the Assembly.

The EFCC had quizzed the Deputy Clerk of the Assembly, Mr. Babatunde Amos Olowogorioye over the alleged fraud.

However, two civil servants of the Assembly, Olusegun Kayode Oyadeji and O.J. Afolabi were  detained over the weekend over the alleged fraud rocking the Assembly.

One of the alleged frauds being investigated by the  antigraft agency  was said to have been committed in 2019 when the lawmakers supposed to have attended a two-day seminar organised by National Productivity Centre, Lagos.